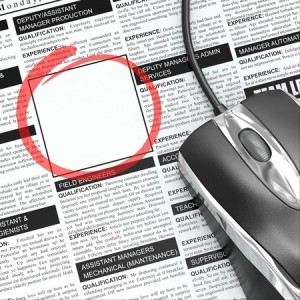 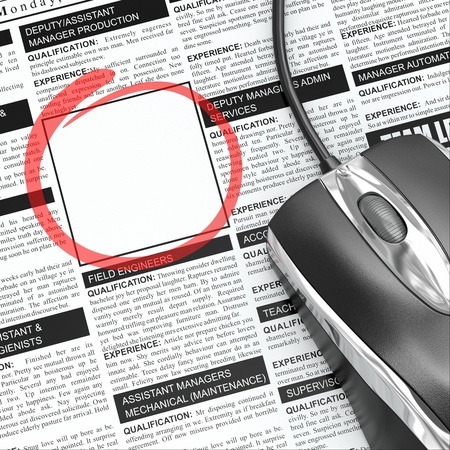 Community Impact
When unemployment is at a high, communities suffer because the average worker is now unable to spend.  This normal spending is what keeps local businesses going and they depend on that extra income after bills that the consumer would typically spend at their establishment.  When businesses aren’t getting your money, they inevitably fail, thus starting a vicious cycle of job loss.  This in turn can lead to more people in the community relying on social programs, such as WIC, SNAP, and Medicaid.  Who pays into the social programs every year through taxes?  The average American worker does.

How this Affects your Pocketbook
You may not think you have felt the immediate effects of a poor economy, maybe you have been gainfully employed throughout the slump, or even gotten raises.  However, all around you is a change in climate.  Even if you had extra income on hand to do what you, as the consumer, do best – to consume- stores and restaurants were still reeling from a major loss of income.  When the overall economy falters, the dynamic of neighborhoods and business areas shifts.  Much like the scene in Detroit since the auto manufacturing left town, neighborhoods are experiencing a downward trend in security and growth.

How American Made Can Help
“The economy needs to make things possible for you and make your life livable in the present and give you really good prospects for hope and growth in the future,” says Peter Rodriguez, associate professor of business administration and associate dean for international affairs at the University of Virginia’s Darden School of Business, according to Bankrate. Consumption drives the economy, so consumers really are a major force in keeping the economy afloat and moving forward.  When you are confident about your job and wealth and have extra income – you spend. Would you feel more confident if jobs were constantly being created overseas?  If your neighbors were steadily out of work and unable to find jobs?  If your income had stagnated or any of these other factors were at play it is hard to feel like that extra splurge is really available.

When you purchase an American made product you can be confident that it took a group of fellow Americans who were skilled to make your product, package it and ship it.  This means the creation of many jobs in various sectors.  When you are contributing directly to the creation and maintaining of US jobs you can feel more assured that the economy will experience growth that in turn, will positively affect your neighborhood and ultimately, your own pocket.