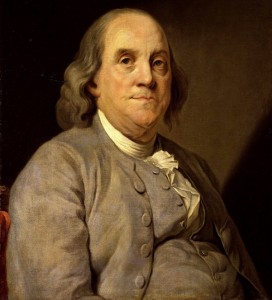 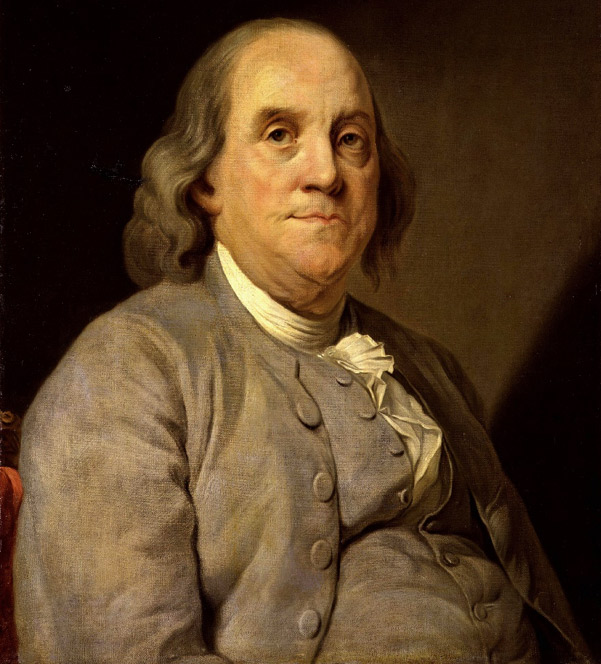 Few men had such a profound impact upon the formation of the United States of America and the writing of the Declaration of Independence as Benjamin Franklin. If it had not been for Benjamin Franklin, America might not have won her independence. Benjamin Franklin embodied all that was good about America, and was always fighting the good fight. He was against slavery and predicted that if America did not grant the same freedom that was fought for during the American revolution to all men including the African American, then another war would be fought in America because of that issue.

Benjamin Franklin was a true American and his ideals of Freedom, Equality, and Hard Work, are all American ideals. His beliefs in Community, Entrepreneurialism, and Thriftiness, are all considered pillars of the American Spirit to this day.

To learn more of the life of this Great American, click here www.ushistory.org/franklin/info/