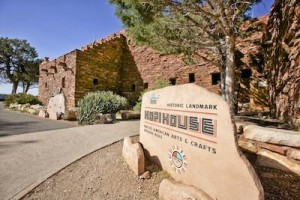 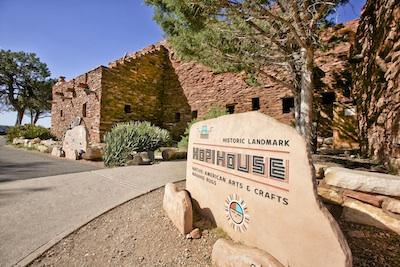 The effort to encourage American-made goods has now been extended to tourism, specifically at our national parks across the United States, according to National Parks Traveler. The memory-making practice of stopping in the gift store at a national park has sparked a monumental growth in the extensive confirmation process for products marketed as “Made in America” (MIA).

As demonstrated by a number of companies who will license the MIA moniker without research into a company’s production process, not only does this utilize deceit as a tactic to garner interest in support of domestic manufacturing, it further damages the opportunity for stores to reach 100% Made in America status for their inventory.

To fight this, House Bill 2595 (H.R. 2595), was introduced to the House of Representatives in June 2013 as American Parks American Products Act, aiming to hold stores accountable for ensuring that items offered for sale, as well as any archives or records, are produced domestically.

National Park employees are actively seeking out local, Made in America products to guarantee their authenticity, while celebrate the craftsmanship of nearby artists and vendors. So next time you visit a national park, make sure to check for the Made In America sticker!